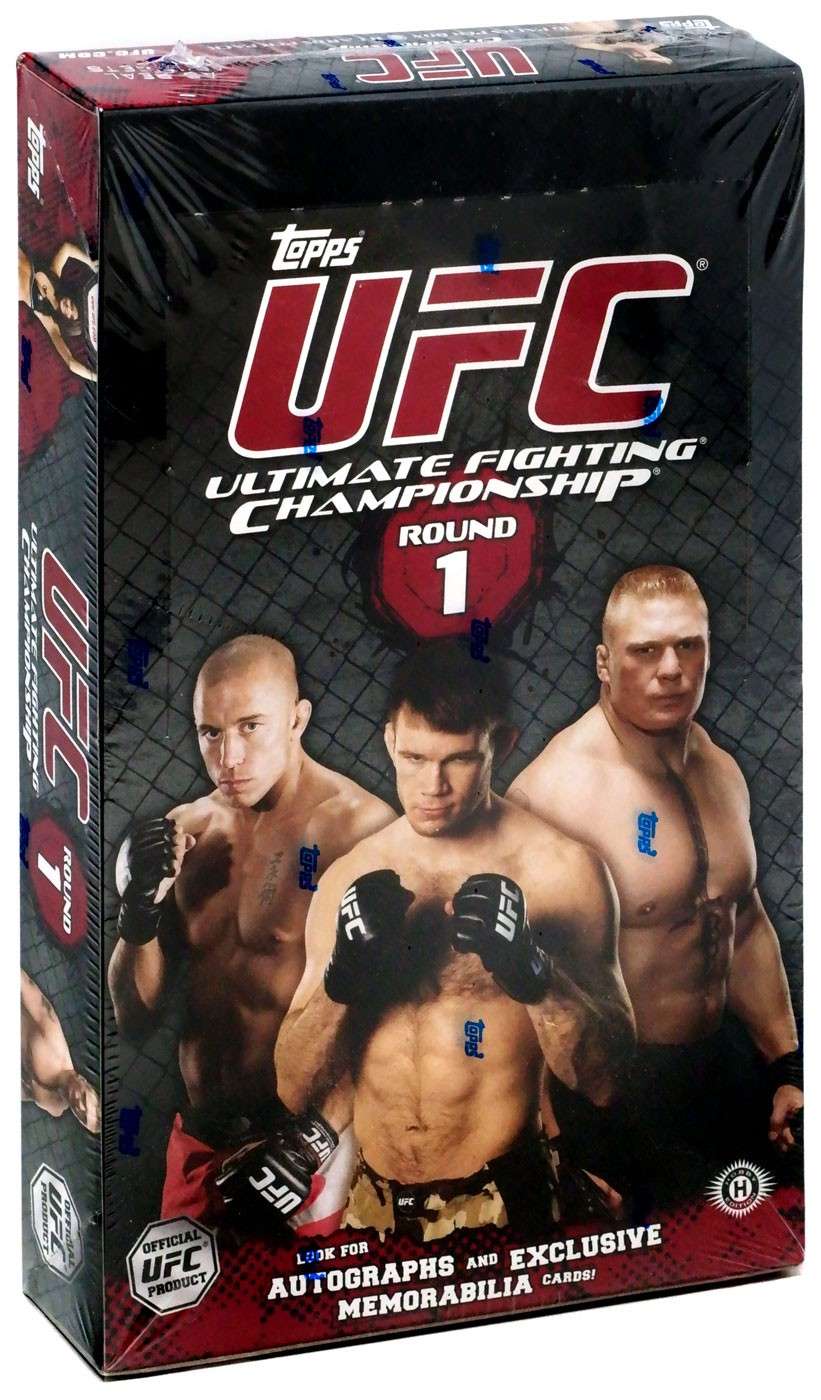 RELIC CARDS . 3 PER BOX!
* FIGHT MAT: All 50 Fight Mat subjects are Paralleled:50 warriors from the base set with an actual piece of the mat from their debut contest.
* RED: ONE OF ONE!
* GOLD: Numbered* to 88
* ULTIMATE GEAR: 20 UFC pros will appear on cards with fighter-worn relic pieces such as gloves, shorts or shirts.
Numbered.

There are no reviews yet.

Only logged in customers who have purchased this product may leave a review.

Save on Excellent Refurbished Tech

Like-new condition, plus a one-year warranty.